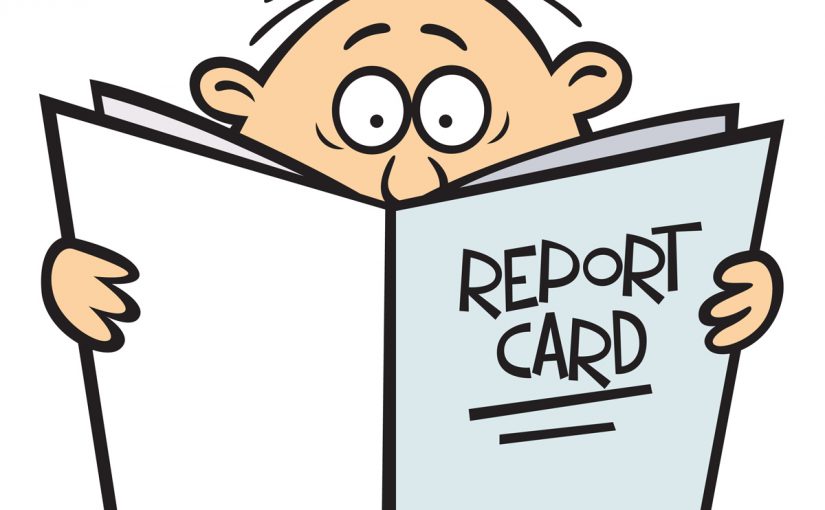 If I were to condense my entire life into a report card, that’s the feedback I always wanted but never got!
What I did get however was:

The problem with that kind of feedback is that one, it will ever get you a promotion. And two, it’s a polite way to let you know your weaknesses.

So, I hated my feedback and longed to be that person who’d get the feedback I never got – Smart, Confident, Intelligent, Go getter!

The first step to change something is to understand the current state and so that started my voyage of self-exploration.

It is said that dreams convey a lot about one’s personality. So, I looked at my dreams first to understand my personality. I could be seen quickly jotting them down in my notebook right after getting up to avoid forgetting them in the course of the day.

I’m one such dream, I saw myself driving back all the way from Gurugram, the initial venue of the dream to my home in Delhi. I took the underpass, went through the traffic snarls, wiped my sweat, spent 2 long and tiring hours to get back home. It was disgusting. I didn’t have to go through the entire rigmarole in a dream. That was a shocking revelation about my personality- It was that I was a big bore.

I decided to give up on dreams and looked at my past life – the school life. To understand a new concept, I would read it, write it on paper, use the black board to write it, speak about it and be so gaga when I finally understood something that I would leave most of the rest of the syllabus in the process.  That analysis helped me discern that not only a bore but also utterly foolish.

Toastmasters is also mainly about self-discovery. I’ve been a Toastmaster for eight years and thoroughly enjoying the journey. I’ll complete my Level 5 of my first pathway soon, and I’ve been saying that for over 2 years now. In this time, lot of my friends, some of them are in this room have become twice DTMs. That retrospective opened me to another rude awakening – Not on was I a bore, foolish but I was also terribly slow.

So, here I was – bore, foolish, and slow. I was so miserable. And, to make matters worse, I couldn’t do a thing about it. After all, that is who I was.

I didn’t quite have any choice, so I kept going my voyage. It took its own sweet time, but I realized something funny was happening along the way.

When I was sharing my rather long drawn or boring account of events as stories, I was seeing the audience connecting with me. It was because of my rather eccentric or foolish ways that I made new lifelong friendships.  The same also helped end some relationships which were going nowhere. My so-called slowness meant that I was checking all the boxes resulting in successful projects at work.

It was a gradual process but, I realized that yes, I may be a bore, foolish and slow but another way to look at it was that I follow the natural steps, I celebrate the small wins, I build relationships, I be and let others be. And that was by no means a weakness. In fact, that is where lied my biggest strength.

My whole point of sharing this story is that we live in a world where we are often tempted to becoming someone who we’re not, while completely ignoring and even abusing the unique gifts God has endowed upon us.

If you’re a fish, be happy with swimming rather than feel stupid over your inability to climb a tree.

I’m Helpful. Kind. Funny. Friendly. Yes, The Main Hoon Naa guy. And I’m happy with my report card, what about you?