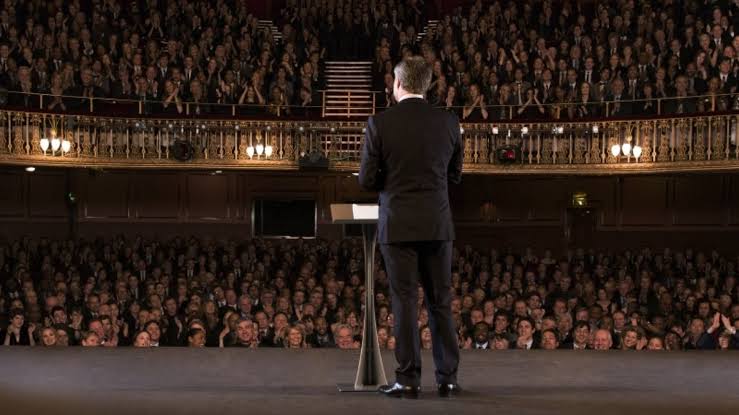 The question I loved –
I attended OST Toastmaster’s club meeting today and totally loved it. One interesting question that popped up was, “When does one completely overcome the fear of public speaking?“.

I responded that we could learn the techniques and increase our stage time to gradually become comfortable on the stage. That said, I don’t think one could ever 100% overcome the fear of speaking. Even the best speakers feel nervousness before getting on the stage.  Leadership expert Michael Hyatt, who I have been following from over a decade, uses these EXACT affirmations before getting on stage which he says, helps him overcomes his nervousness:

I am not here by accident. God sent me. To these people. At exactly this time.
That’s because He has a purpose; therefore, I have a purpose in being here.
Through God, I can do all things. He has given me every resource I need to succeed.
I have the energy, the passion, and the message to make a huge impact—now and for eternity.
What I have to share today is vitally important. It matters. To them and to their loved ones.
Those that hear it will be changed forever. Years from now, they will look back on today and say, “It started here.”
By God’s grace, I am prepared. I am strong. I am energetic. I am outstanding. My heart is wide open. I will connect and make a difference!

Blog I loved reading—
This article from my all time favorite speaker and leader, Michael Hyatt helps in overcoming the fear of public speaking. In essence, the BIG idea is to shift the focus away from yourself and move it to your audience – What are their needs? How do they feel? How can I best serve them?

What speech I’m proud of –There are some speeches that you thoroughly enjoy. I believe these are the ones where you’re able to effectively share a message close to your heart. This certainly is one such speech for me, it’s titled, “Isn’t that man enough?”

Book I loved reading again –
Many years ago, I read this book called Fred Factor, which I still fondly remember. The story of Fred, a mail carrier who passionately loved his job and who genuinely cared about the people he serves.
Well, it’s very rare that we come across such Freds in our life. Today, though the reason I was reminded of that story was because I met a Fred, our trusted leader without a title, Ram Bhaiya, who helped us achieve something elusive. After a long days work, when I asked him what his secret was. He said, whatever I do, I do it with full interest. Things work out when done with interest. Here’s to the Fred in you. 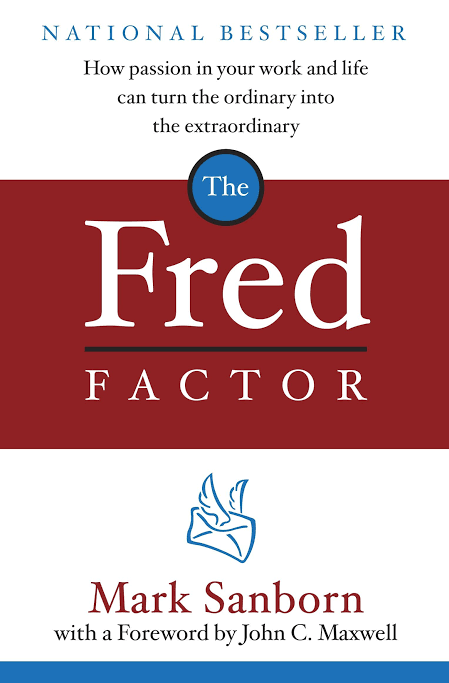 Quote I’m pondering —
Today’s quote comes from MLK Junior and is dedicated to Freds and Rams of the world, who are doing whatever they’re doing like Michelangelo painted or Beethoven composed music. What would take for me to qualify that criteria? And you? 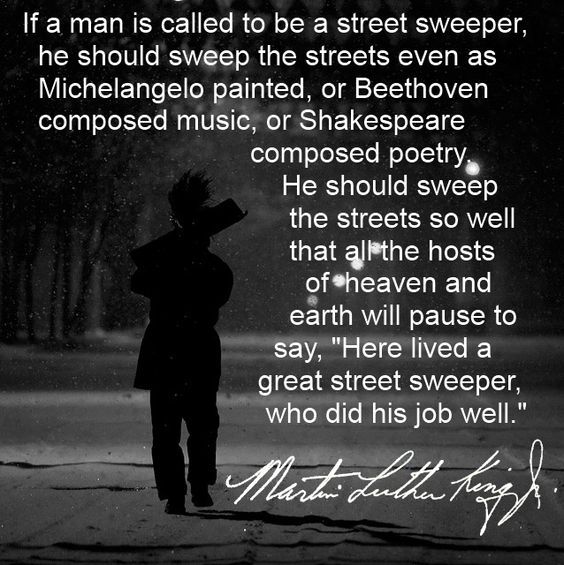 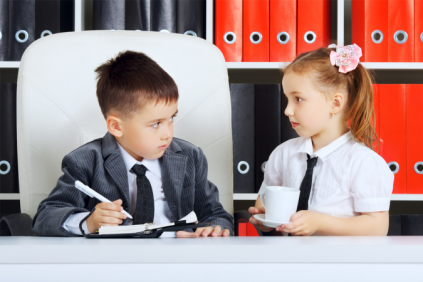 The follow-up question came, “What do you like about John Maxwell?“

It was like losing in the home ground. Being beaten at something you always thought you were so good at.

I had a zillion thoughts run past my head instantaneously such as “Does he think that I am lying?“

Truth be told, I have suffered big time from job interview anxiety.

It was serious. So much that I would think that I am a gone case. The only one or the chosen one!

It’s a bit like when you’re sick and don’t know the diagnosis. You often think that it’s just you.. until you know more. Reality is that whatever you’re going through has likely been experienced already by someone somewhere.

However, I used to be so scared of the subject, that I would avoid talking about it. I would brush it aside if it ever came up. I was almost certain that there’s something wrong with me only. I kept it a secret because I feared being made fun of.

When I did, after all, opened up to talking about it, I realized that there is a world out there full of people who fear the interview: the interview phobics.

I know the feeling. You get blacked out, freeze or get defensive and eventually get caught in the trap of your own words. You feel cornered. You feel ashamed. You think that you have lost the golden chance. Guess what, the moment you have such feelings, is when it’s over.

If you can relate to this, read further..

Let’s take a step back: What is an interview anyway?

It’s the phenomenon of finding the right person for the job, and the right job for the person – It’s a two way street. a bit like finding a match in an arranged marriage.

When you are out looking for a match, would you look for someone perfect – most beautiful, with top education and a fantastic family background?

(If you are, then, at present the only person who’d fit the bill is Manushi Chillar. She’s Miss World 2017, studying MBBS and seems to have a decent family. But then, she’s too good to be true, for  you, isn’t she?)

Or instead would you look for someone who is right for you? Someone who may not be (in fact should not be) perfect, but would adjust well to your life and circumstances. Remember, you aren’t perfect either.

Interviews are no different. They are seeking the right fit not the perfect one. So, you don’t have to be perfect. No one is! Just be yourself. Relax. Let go that feeling of being overwhelmed.

Besides, you are also evaluating them. It’s not a one way street. Not all the employers are right for you. Speak your mind, make mistakes but always give them the sense that you’re an equal. No marriage can ever happen with consent from one side. So, don’t act subservient*.

Tell your story, hear theirs, and yes, it’s okay to be nervous. I have been on the other side and trust me, both sides are!

Wait a second… is that the Shehnai that I hear playing from a distance.

*Subservient is a word that has stayed with me over the years. I first heard it around 10 years back in the context of onsite-offshore teams. The speaker strongly advised offshore teams to not to act subservient. It’s meaning as per Webster is: useful in an inferior capacity, subordinate,  serving to promote some end, overly submissive