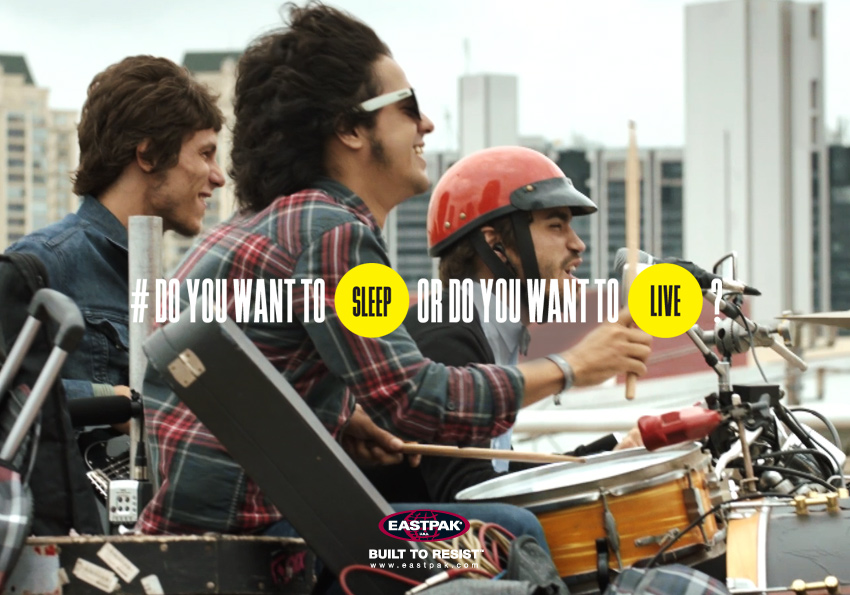 Find something to do. Anything. Be of use. Serve. Act. Mantra to live a happy life.

The years’ that go wasted are the only ones that add up to our old age.

I decided to stand for the position of President and VP-Education for our Toastmaster’s club. Definitely it is out of my comfort zone. But then, opportunity for growth doesn’t sit in the comfort zone, does it?

This was indeed the first time I intentionally decided to stand for these positions. Although, I have been VP-Education and President earlier, but that was more of a by default selection for a declining club. Not my decision. (Someone else’s decision will never hardly ever make you happy! Read more on that here!)

So, this is something new I’m up to. For some, this may be a big deal, for some not so. Doesn’t matter. It’s enough to nudge me into some anxiety which is often the predecessor to the creative thinking process.

If one stand for the EC (Executive Committee roles), one has to give a short (2 minutes) speech to convince the members to vote for them.

How many of you have had an out of body experience?

Well, I had one yesterday.

Actually, I was supposed to prepare a two minute speech on Why should I be the President. In other words: Why should anyone vote for me?

In order to do so, I thought let me forget about everyone else, and see if I myelf would vote for this guy called Mohit Sawhney!

So, I stepped out of my body and carefully considered the following:

Since I got some promising answers, then further considered the following additional questions:

You seem curious about the answers I got. Well, but today, my answers aren’t as important as yours!

Since I was having an OBE experience (which is not easy to come by!), I thought I’d use the opportunity to consider a difference aspect:

If there is one reason I wouldn’t vote for Mohit, what would it be?

Instantly came the reply: There isn’t anything too great about him!

Well.. then I thought a bit further and asked myself: Is there anything wrong with that?

Isn’t it okay to be fearful, as long as you have the courage to face up to your fears.

Isn’t it okay to be vulnerable, as long as you have the integrity to stand up to your true self!

… and isn’t it okay to be unsure, as long as you keep taking risks to grow yourself and people around you?

I leave the decision up to you. And I leave you with this quote from Zig Ziglar:

You don’t have to be great to start,

but you have to start to be great!

It’s quite an experience to see the Elections at Toastmasters clubs. It give the flavor of a real (government) election. Late entrants, secretive talks, some expected and a lot of unexpected winners, sadness in the eyes of the one’s who lost and “Of course I won. I’m the best, after all!” written all of the winner’s faces.

The best part of the Toastmasters election process is that the results are declared there and then. One doesn’t have to wait and see the twists and turns as the votes are beingcounted. That quick result takes care of the anxiety levels to an extent.

When I reached home and shared that I am the VP-Education, of course everyone cheered. Dinky, my wife asked me, “Are you happy?“

I said, “Yes I’m happy I won! But I’m happier for that moment of time when I decided I’d stand for the position.“