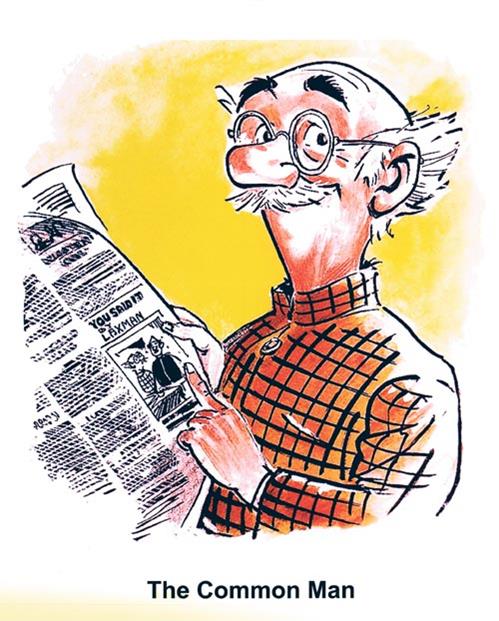 Elections fever is on in the country in full swing. And it’s so contagious that not only are people talking about it, but they are living it as well.

It shows in everyone’s tone, pitch and moods.

Delhi-ites who are anyway (in)famous for wearing their hearts on their sleeves, are out of control these days, as Delhi goes to vote tomorrow!

Everyone seems to be at their best in terms of their Political Quotient – strategy, sharpness and shrewdness. It’s certainly not a good time to take a panga (Hindi for getting into an argument, or doing something objectionable that may raise eyebrows) with anyone unless you are ready to bear the brunt of their heightened aggressive state at this  time.

TV, Social media, morning walks and coffee conversations are all full of these discussions. There’s a lot of listening from here and delivering there happening too. Everyone is sharpening their own political savvy, grasping all they can from the myriad sources and then experimenting with it at every opportunity they get – at office, home, and other social circles. And why not? It is, after all, “Practice that will make them perfect”!

So, if you are feeling the heat of it all – One, you are not alone, and two, this too shall pass.

Forewarned is forearmed, so don’t get taken by surprise if that happens to you. In fact, you yourself may be party to this, unknowingly! So don’t get carried away and keep in mind why this is happening the way it is.

Just hang in there. You don’t have much choice except for going with the flow. While you’re at it, perhaps enjoy it while it’s on.

Expect to see enhanced drama and prudence from spouses, in laws, bosses, and colleagues..everyone! Bear in mind that some are doing it consciously and some unintentionally.

You may be seeing interesting patterns of what is happening around! It may seem that India’s political scenario, the office happenings and what’s happening at the home front isn’t much different.

In this politically charged, highly polarised climate, here are some scenarios that are likely to happen:

Well, IT’S NOT THEIR FAULT! Stop being a Pappu and know where exactly is all this coming from!

Moreover, if “Chowkidar Chor Hai” (Gatekeeper is a thief – Rahul Gandhi’s pet phrase for Prime Minister Modi), then all this isn’t all that bad either.

This is the time when politicians bring even the dead back to earn some brownie points, so bringing the past can’t be considered unacceptable either!

It’s politics, it’s rhetoric, and it’s the climate these days. It’s alright to make a few below the belt attacks to grab attention, don’t you think?

While the politicians will form real alliances and win constituencies, the ordinary people like you and me would only ‘get over’ this once as time passes. Well, only to repeat it five years from now.

There is some good news though. You can also expect the ‘apologies’ coming your way, after all. All varieties of them – genuine ones and forced, conditions applied and unconditional!

If it is getting too tough on you, even after knowing why it is happening, then here is what you should do:

If you see your child playing in the mud, what would you do?

To get your child out of that, you would get into the mud yourself, get dirty, even play a bit in the mud and then try to convince your child to get out of there. You will have much more chances of getting them out of there that way.

You’re loved ones are not much different. They are not bad people. Every one has a good and an evil side (Agathokakological). Dirty politics rubs off on people and enhances the evil side. So, go where they are, play with them the game they’re playing right now.

When they are tired of it all, they will come out while holding your hand.