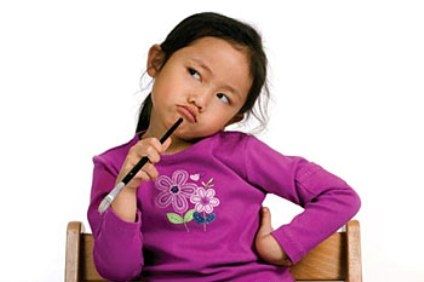 In my case it was love at first sight!

I remember my first meeting as a guest. The next thing I know is falling head over heels in love. Here’s why:

I am blown with TMWD. Hats off!

In a Toastmasters world where clubs do many things to push you into joining them, here is a club that you will get naturally pulled towards. Attend a meeting as a guest and find out for yourself.

Meanwhile, TMWD folks, keep doing what you are doing. You are awesome!

Dad brought a street puppy home last week in the morning. It was a weekday, so Tanav, my 7 year old son, was out to school at that time. Sohana, my 3 year old daughter, was home though. She had a wonderful time. She goes to her playschool at 11 AM so there was enough time for her to play with this little guy.

By the time Tanav came home, Dad had already taken the puppy back to its mother. Sohana considers this even more fun because she had the exclusive privilege to meet with the pup, and Tanav missed it!

That’s how kids are. Actually, adults are no different, except may be us adults are worse.

Anyway, Sohana shared it with Tanav adding all the intricate details which left him heartbroken. He had missed out on all the fun!

So, Tanav was after Grandpa to bring the puppy again at a time when he was home. After some pestering, Grandpa decided to take the kids to show the puppies. Both Tanav and Sohana headed out with great enthusiasm.

When they returned, Tanav suddenly asked, “Where do we human babies get milk from?“

Apparently, when went there, the puppy was busy being nursed by its mother along with his other 5 siblings. That explained his curiosity.

Quite frankly, whenever such difficult question comes, the first reaction is to skirt it. It is a taboo topic afterall. That’s what we did too. He asked a couple of times, and moved on to something else.

Next day, as Deepti, my wife and I were going to work, we talked about it and decided that we should not ignore our little ones innocent questions. If we did that, he would ultimately stop asking us questions. In any case, children curiosity needs to be fed and he would look for answers from other people or places. We don’t want to take that risk.

In the evening, Deepti explained to Tanav, of course in an age appropriate way, how mums nurse and breastfeed their babies.

Tanav even had counter questions such as, “Can a Mom feed someone else’s baby?” and “How long does a baby need to be breastfed?”.

It was difficult for Deepti to share this but we’re glad she did.

Just when we felt relaxed to have been successful in climbing a little parental hill, there was more coming.

Tanav was watching TV, a song was playing that had caught the little man’s attention. I knew something was brewing in his mind. Moments later he asked, “Papa, What is Kamasutra?“

Whoever said parenting was easy! 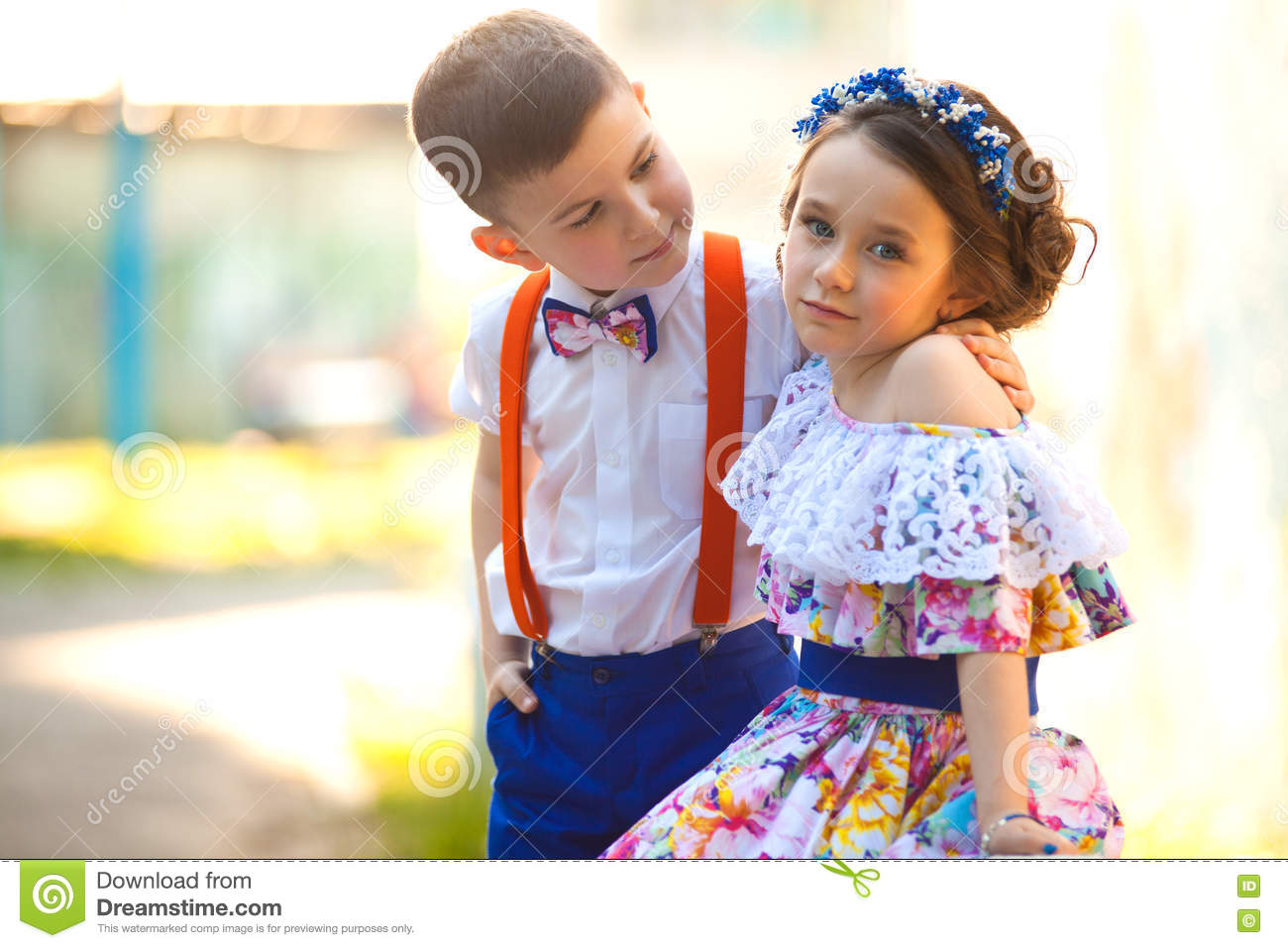 Can you believe how easy it is to change a usual working day into one that we can cherish for times to come?

All it needs is a bit of effort and clear intention to make your relationship grow. My wife, Deepti and I drive back together from work. I was tired and worked up with my mind preoccupied with work related worries. What didn’t go well today, planning tomorrow and other usual stuff. Deepti asked me “Why are you taking a different route today?”

I had taken a turn towards Satya Niketan while we usually go via Dhaula Kuan.

Before I could answer, she added, “Is it because you want to take me out on a coffee date?” 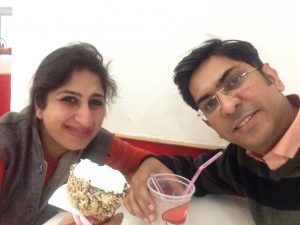 I said, “Yes, of course!” (even though the reality was that I had decided to take the other route hoping there would be less traffic. )

I could have closed the little window of opportunity had I said, “Are you kidding. I have had a long day and I better get home and take some rest!)

On the way, to the coffee shop, we saw many young college-going couples. I wrapped my arms around Deepti the way some of those youngsters were wrapping theirs around their girlfriends. It felt great. I felt younger. All this sounds normal if you’re with your girlfriend or boyfriend, or if you’re recently married but not when you are married for 10 years, and have two small children. Generally, romance ends up taking a backseat and neglect takes the front seat as far as the partners are concerned.

Anyway, we went to Cafe Coffee Day that stands right opposite Venkateshwara college. Deepti ordered a Chocolate Brownie with a Vanilla scoop. I decided that we also have a Latte. We shared our coffee and brownie. We started talking and we got to know things about each other that we didn’t ever know. In fact, we shared a few things that we hadn’t shared with anyone else before!

Our high school days and how we felt in our adolescence.

It is Tuesday today, have to go to work tomorrow and have the rest of the work week waiting to be taken care of. We had stolen just one hour in a week which has taken our relationship in an upward direction. What a fantastic investment of time! All this started with a simple question. Not all days are like that or can be like that. But I think the question really is: Are we paying attention and looking for opportunities to change a simple, run of the mill kind of day into one that becomes a lifetime memory?

In our case, we do. Thank you God for that. Being intentional about this is half the battle won.

We don’t feel guilty for stealing some time for each-other. I was listening to a Barry Ham podcast today where he mentions that many parents give up on the relationship with their partners so badly that they start looking for a husband or wife in their children (for emotional support).

[bctt tweet=”Don’t look for a husband or wife in your children! – Barry Ham” username=”mohitsawhney”]

Strength of relationship and bonding between partners also gives children a better sense of security, peace and happiness. So, keep looking for opportunities to make your bond stronger. Wish ya the best!